Olight has recently released a new weapon-mounted light that is a first of its kind.  The Valkyrie Turbo is a small compact weapon-mounted light that uses LEP technology that is designed specifically for handguns and short to mid-sized set-ups. What makes the Valkyrie Turbo unique is that it is intended for use on handguns and shorter set-ups such as an AR15 pistol. What is LEP and how does it differ from LED

Before diving into the specifics of the Valkyrie Turbo, it is important to understand the technology packed into this very compact body.  In general, laser-excited phosphor (LEP) is the process of emitting a blue laser through a focused lens onto a phosphor element backed by a metal substrate. The laser is then bounced off the phosphor and converted to broad-spectrum light, which is then directed out the end via a series of lenses.  Compared to light emitting diode (LED) equivalents, LEP lights produce a tighter, more concentrated beam over a much longer distance.  The result is truly amazing considering that the Valkyrie Turbo is only three and a half inches long but can throw a tight beam out nearly 1,750 feet.  That is also thanks to the jaw-dropping candela rating for the Valkyrie Turbo of 70,225 cd.   By contrast, the LED version of the Valkyrie, the PL Pro, has a candela rating of 19,600 cd, which is more than three and a half times less than the rating of the turbo.  Candela is the standard measure of luminous intensity whereas lumen is the measure of the total light output.  The Valkyrie PL Pro has a maximum output of 1,500 lumens and a maximum distance of 918 feet.  By contrast, the Valkyrie Turbo has a maximum output of only 250 lumens or six times less than the PL Pro, yet can throw a bright beam nearly twice as far. The Valkyrie Turbo is a unique weapon light that excels in certain situations and scenarios.  Whether or not the Valkyrie Turbo is right will depend on your needs and personal preference.  The very tight and bright beam produced by the Valkyrie Turbo makes it an ideal weapon light for hunting wild hogs or other vermin at night where the positive identification of a target is crucial, but you don’t want to alert everyone and everything around you with a sudden burst of light.  The Turbo does a fantastic job of clearly illuminating targets at more than 100 yards away, and because the beam remains fairly tight, what is illuminated should primarily be your target.  The PL Pro by comparison would provide a much broader flood of illumination, but positive identification of targets at larger distances becomes difficult.  The flood of light from the PL Pro could also alert other animals in the vicinity of your presence, possibly scaring them away. While the Turbo truly excels in the outdoors, it still has some potential applications for indoor use.  For most tactical and high-stress situations inside, there are huge benefits to light with a large amount of flood or spill, enabling you to quickly assess threats all around you.  However, while the Valkyrie Turbo’s beam is primarily a spotlight, there is some broader illumination resulting from the light reflecting off of walls.  When compared to the Odin for example, the Valkyrie Turbo illuminated the threat straight in front but still provided enough illumination reflecting off of the walls to be able to see what was around the target area.  Conversely, Odin’s burst of light in the same scenario, however, was almost too bright and too broad and it took some time for our eyes to readjust to the brightness being reflected all around us.  Additionally, the Odin projected more shadows downfield as a result of hitting objects and walls all around us, which could be distracting and problematic for threat assessment and neutralization.  The Valkyrie Turbo’s tight focused beam allowed for most of the light to be directed at the potential target while minimizing the production of shadows.   The downside to the spotlight as a weapon light is the potential to miss threats on either side during a multi-threat scenario.

The Valkyrie Turbo is a weapon-mounted light that is designed for use with weapons that have either a Picatinny or 1913 rails as it includes both adapters.  Mounting the Turbo to your rail is very simple and straightforward.  Simply pull the swing arm out to unlock the mounting bracket.  The bracket is spring-loaded, and you can then attach it directly to your rail system.  Once installed, swing the locking arm back to the locked position, which secures the light to the rail.  Removing it is just as easy as installing it since you simply reverse the process.  Additionally, Olight lists the following as compatible directly with the Valkyrie Turbo’s mounting system.

The Valkyrie Turbo produces a maximum of 250 lumens for up to 4 minutes of continuous use before stepping down due to heat management to 60 lumens for an additional 180 minutes of continued use.  These runtimes are a massive improvement over the PL Pro version whose runtime was limited to only a minute and a half at the maximum output before stepping down for only an additional 45 minutes of continued use.  The improvement in runtimes is partially due to LEP technology not getting as hot as quick as standard LED technology.  The Turbo is rated for 530 meters or 1,738 feet of throw with a whopping 70,225 candela.  The light produced by the LEP is a cool white light with a very concentrated and tight beam.

The Valkyrie Turbo has three modes that can be selected via the tail switches.  There are two switches on the rear of the light that allows for either right or left-handed use.  The available modes are: press and hold for momentary illumination (release either switch to turn off the light), quick press for constant on (press again to turn off), and pressing both the right and left switches simultaneously to activate a disorienting strobe mode (accessed with the light on as well as off).

Powering the Valkyrie are two standard CR123A batteries, which are included with the purchase of the light directly from Olight.  There are definitely differing opinions on whether this should have been rechargeable versus replaceable batteries.  Many fans have come to like the convenience of Olight’s magnetic charging systems.  However, when depleted, you are unable to use the light until you are able to fully recharge it, and while in use, this may not be practical.  Having the ability to simply and easily swap out the batteries means you can stay engaged and fully functional.  Of course, that only works if you actually have fresh spares on you and available.  This is where Olight provides another HUGE benefit.  From now until the end of 2023, Olight is providing owners of the Valkyrie Turbo with free sets of CR123A batteries.  You simply add them to your cart anytime you are ordering direct from the Olight store between now and the end of next year.

Dimensionally, the Turbo is slightly larger than the PL Pro version.  The Turbo is slightly longer at 3.55 inches versus 3.27 inches for the PL Pro.  The additional length is needed for the added lenses required for the laser-excited phosphor technology.  Despite this minor increase in length, the Turbo will still fit in holsters designed for the PL Pro.  There is also a slight increase in weight, with the Turbo weighing in at 4.7 ounces including the two batteries compared to the PL Pro which weighs a mere 3.25 ounces.  The overall height and width remain relatively the same between the two.  Both are built tough to withstand the rigors of use in any environment with an aluminum body and an IPX6 waterproof rating.

Included with the purchase of the Valkyrie Turbo is the following: Olight has introduced the first LEP WML designed specifically for handguns and short to mid-sized set-ups.  The performance of this compact weapon light is nothing short of amazing.  Packed into this 4.7-ounce and 3.55-inch package is an LEP light source that punches through the darkness with a concentrated 250-lumen beam that travels up to 1,750 feet.  Being able to positively identify targets at distances has never been easier or more certain.  It is an ideal light for use while hunting wild hogs or other vermin at night.  It is ideally suited for being able to reach out a long way to identify or search for things on your farm or large property.  And while it may not provide the flood normally needed for close inside use, it is more than capable of providing you with ample light to assess threats directly in front of you.  It is truly a marvel and a lot of fun to use for target practice.  If you have any curiosity or interest in the Valkyrie Turbo, do yourself a favor and pick one up as you will not regret owning one. Read More about What Makes Olight Valkyrie Turbo LEP Gun Lights Great for Self Defense/Law Enforcement?

Previous
The Best Portable Power Station-Ostation
Next
The More You See The Warrior 3S OD Green, The More You'll Love It! 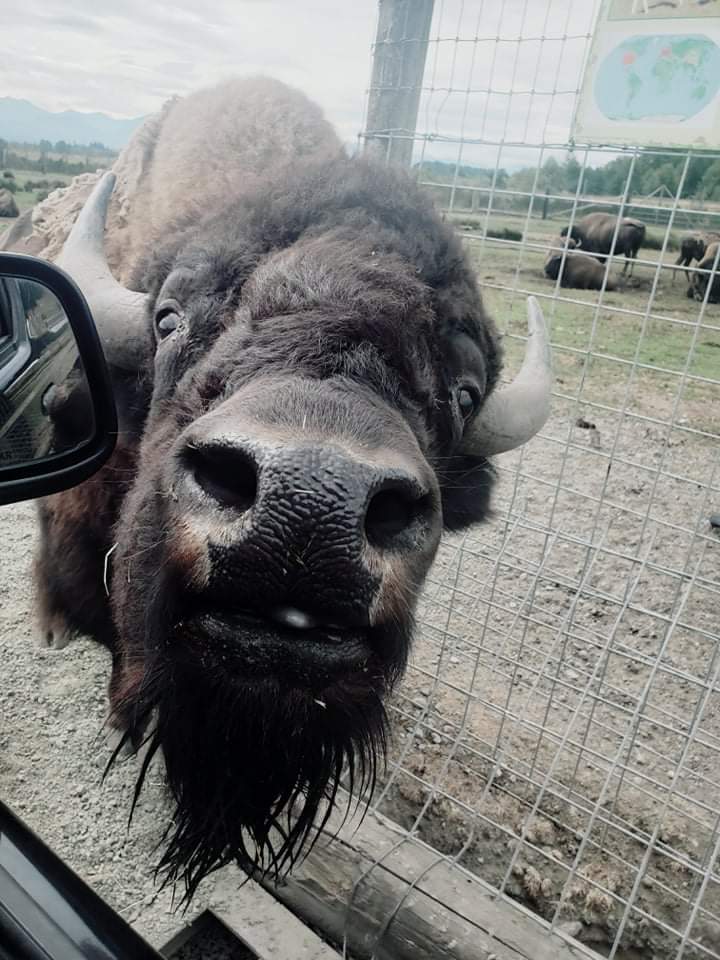 This is an excellent choice IMHO. It fits the same as any other Olight Valkyrie or BALDR Pro so I cannot agree with the previous review. Olight is my go-to option on most portable lighting solutions due to technology (includes magnetic charging, light/laser combos and LEP tech), fit, finish and overall price. The only knock is that it isn't rechargeable; which also means no remote switch for long-gun applications that I have become accustomed to. The throw is remarkable. Probably more than most