If you are a law enforcement officer, soldier, firearm enthusiast, or someone who uses firearms for self-defense purposes or special tasks at night. Then the rail-mounted light, also called the weapon mounted light, would be a necessary accessory for your firearms. Not only does it illuminate the target, making it easier to identify in the darkness, but it also acts as a potent self-defense tool. Olight's Baldr series tactical light is specifically mounted on the weapon. They all have their own advantages to meet your different needs.  Check out these powerful rail mount lights to find a great one or more for your special tasks.

Baldr S and Baldr S BL are both the most powerful rechargeable compact rail mount lights with white light and laser combos on the market.  The slight difference between them lies in the laser color. The laser of Baldr S is green, while the laser beam of Baldr S BL is blue.

What are the Benefits of Green/Blue Laser Sight?

The projected dot emitting from a laser sight is helpful to accelerate target acquisition and also aids in point shooting. They reduce the time required for aiming and responding to threats, which may play a significant role in saving users' life.

Green light is regarded as the most sensitive light to human eyes. No matter in broad daylight or in low light conditions, human eyes are able to perceive green light clearly. Especially in very bright conditions, green laser sights will be more visible than red or blue laser, which enables the user to accurately aim the target in all light conditions.

Blue laser sight provides perceptive but not glaring aiming assistance both day and night. Compared to the green laser, the blue laser enables to extend the battery life because it consumes less electrical current to supply the laser beam.

✅Compact and powerful: They have two brightness modes for options, providing an amazing 800 lumens white light output with a 130-meter beam distance, and is also complemented by a low 100-lumen to meet your different lighting needs.

✅Quick install and compatible: The patented sliding rail mount makes the light custom-fit to your specific rail length. This quick install system enables you to attach and release the light in seconds for instant activation. Two types of rail adapters come standard with both Glock and Picatinny rail inserts. 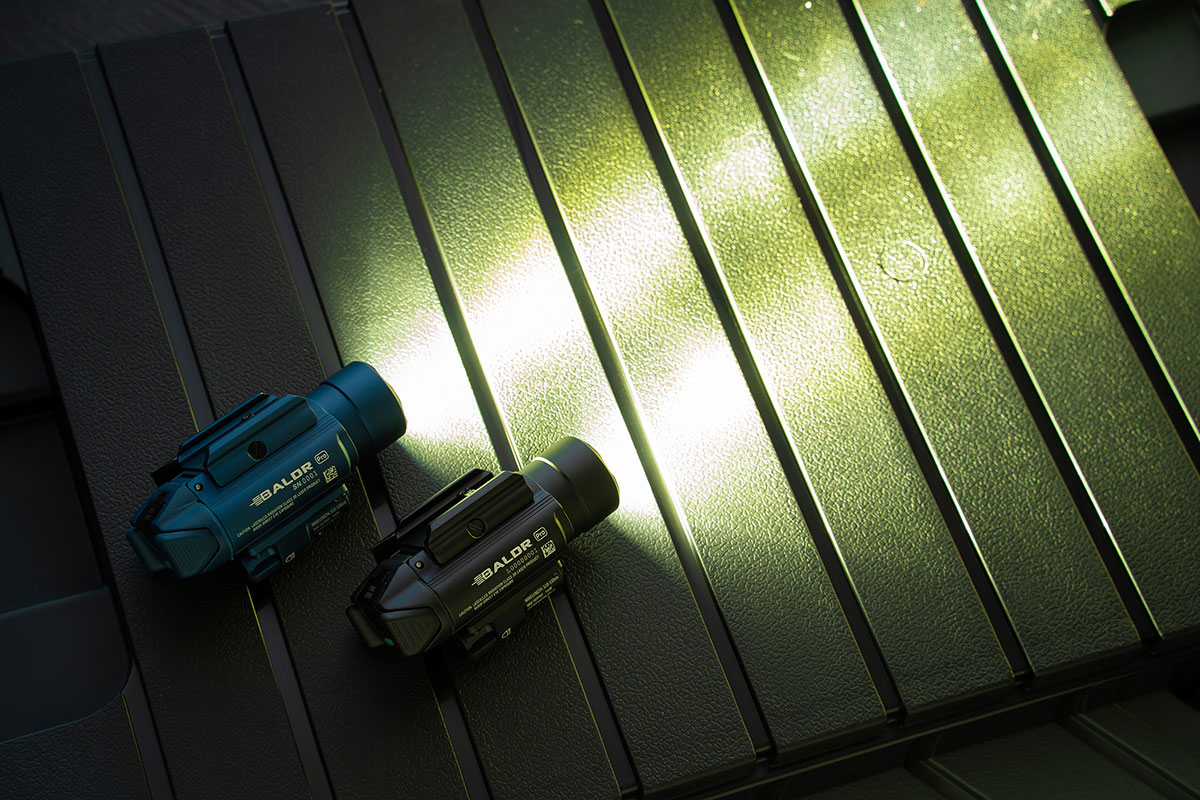 If you need a rail mount light that provides super bright light and green laser combos, then the Baldr Pro would be your good choice.

✅Lead with power: Baldr Pro has two light mode options.  Powered by two CR 123A batteries, Baldr Pro provides super bright white light and a strobe up to 1350  lumens, which makes a significance in outdoor target identification or self-defense. In addition, Baldr pro is able to deliver 300-lumen constant lighting that can last for 210 minutes with the green laser on. 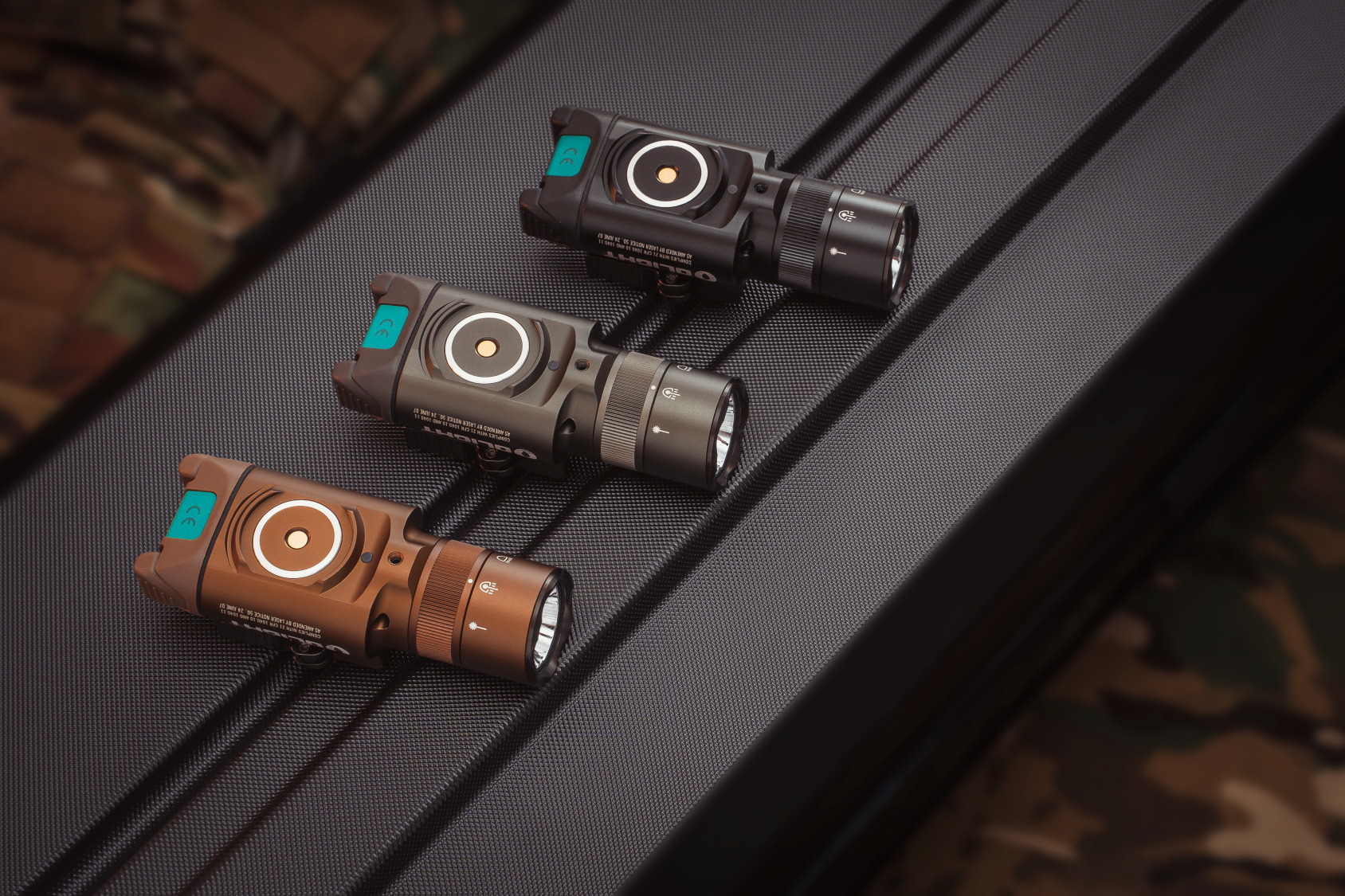 Its cool features include

✅Bright white light and green laser combo: Baldr Pro R delivers the max 1350-lumen light output or a constant 300-lumen lighting. Its green laser sight is integrated into the head of the light, which leaves room for the charging port and supports a remote pressure switch. Powered by a 1000mAh rechargeable lithium polymer battery, Baldr Pro R can run up to 93 minutes after being fully charged.

✅New light switch mode: Baldr Pro R adopts the selector ring around the head allowing you to choose between white light only, green laser beam only, and white light and green laser combo with ease.

✅Wide compatibility: It is compatible with Glock and Picatinny rails. The optional magnetic remote pressure switch makes it available for short and long firearms. 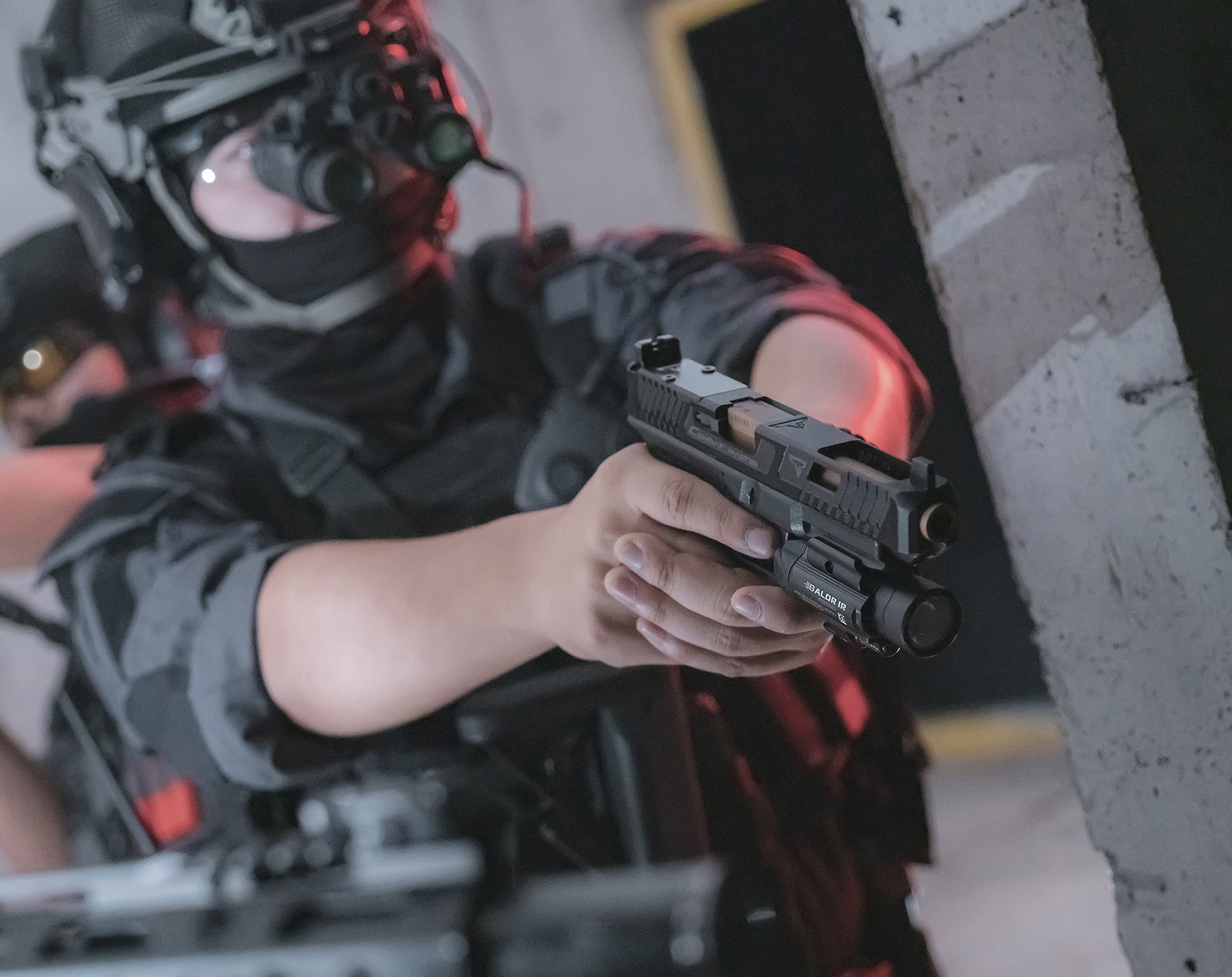 For someone who needs to go on a secret mission that is not easily detected by the target, then the Baldr IR would be better for you.

What are the reasons to snap Baldr IR?

✅Wide compatibility: Equipped with the quick mount/detach system, Baldr IR is compatible with both Glock rail and Picatinny rail. 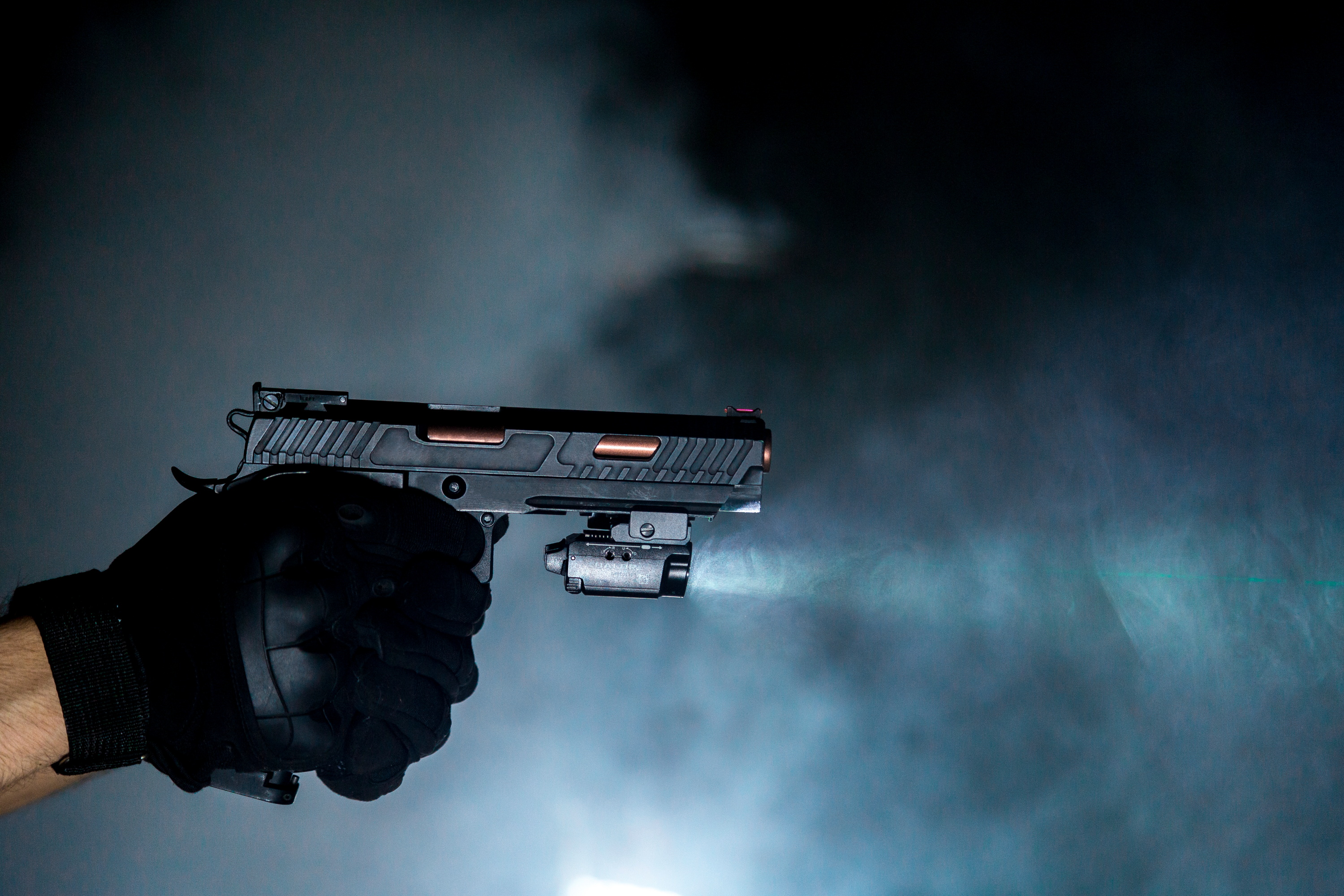 Are you looking for an ultra-compact but still powerful tactical light for your firearms? Why not take a look at Baldr Mini? As the name suggests, Baldr Mini is pretty small and lightweight, but it also integrates compatibility and accuracy.

Some of the Baldr Mini's best features include

✅Adjustable rail and wide compatibility: Baldr Mini fits both Glock and Picatinny rails. An adjustable sliding rail makes it easy for you to slide back and forth to lock down the best position for you.

A Brief Comparison Among These Five Baldr Series Tactical Light

Wanna pick up your favorite Baldr series tactical light without blowing your budget? Then don't miss the Olight Christmas Sale that starts on 15th, December. You surely enjoy the most attractive price on this thrilling holiday. Baldr S tactical light also comes in the new color, OD Green, which is globally limited to 2022PCS. There are also many products with up to 45% off in Olightstore. Come and celebrate the Christmas Sale with us.>> Act Now!

Previous
Marauder Mini: The Most Versatile Flashlight Covers Your Application
Next
Seeker 3 Pro: The Best EDC Flashlight for Outdoor Use