Home Blog What Is Veterans Day and Why Do We Honor It?

What Is Veterans Day and Why Do We Honor It?

Veterans Day is a federal holiday in the United States and it is observed annually on November 11th to honor veterans of the United States Armed Forces. It coincides with holidays celebrated in many other countries that mark the anniversary of the end of the First World War.

Why Is Veterans Day Always on November 11th?

The memorial gestures in the United States that became Veterans Day were generally always scheduled to recognize the official end of World War I at 11:00 a.m. on November 11, 1918 (the 11th hour of the 11th day of the 11th month). The day became known as Armistice Day, and it was renamed Veterans Day in the U.S. in 1954 to reflect recognition of all veterans. 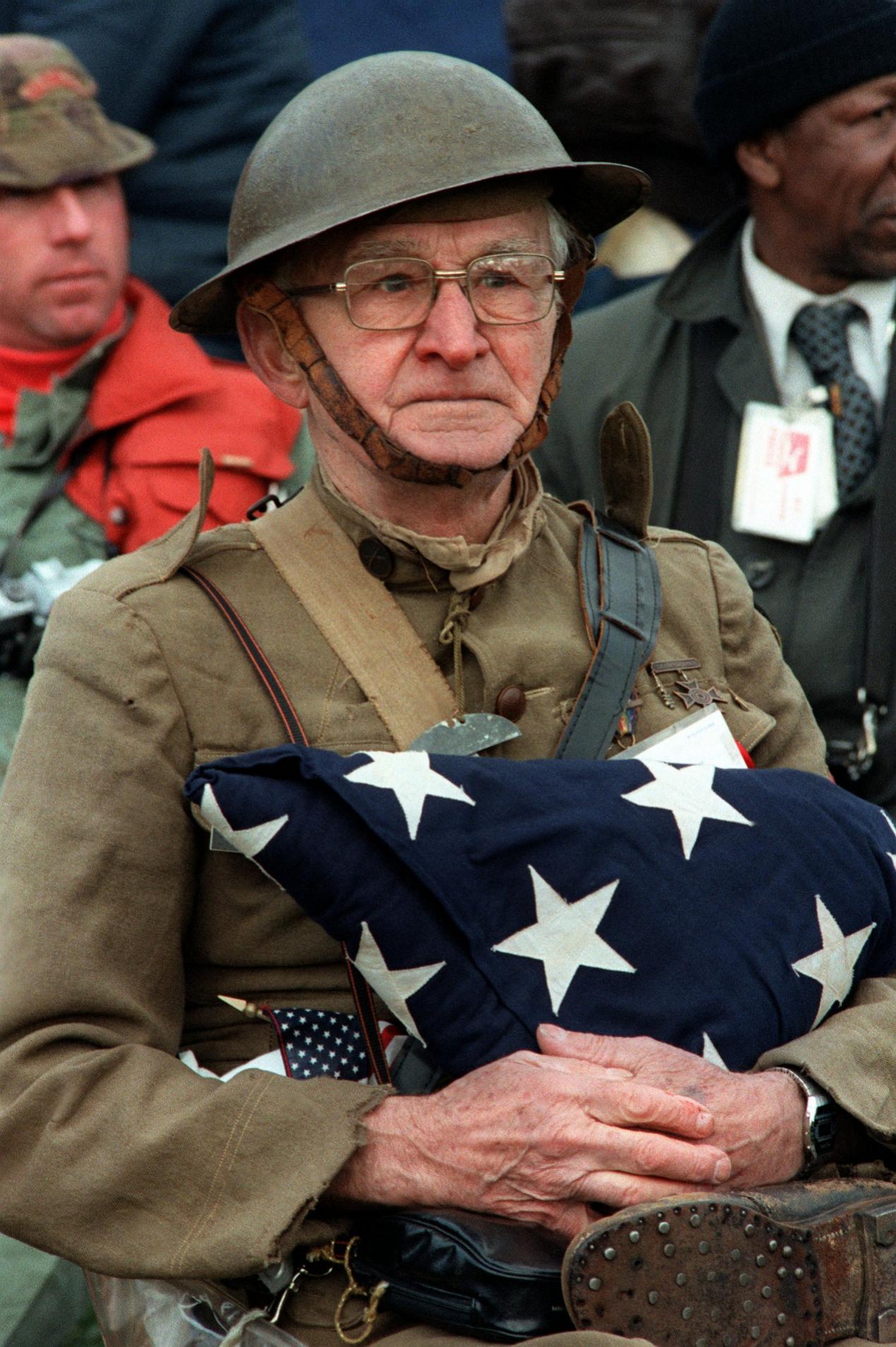 The theme for Veterans Day 2022 is ''Honor''. Veterans are justifiably proud of their military service in defense of our nation. Honor reflects the values and traditions that drive a citizen to answer the call of duty and serve their country. Service to protect our way of life and the Constitution of the United States of America is a unique honor, and it is something we are all very thankful for. 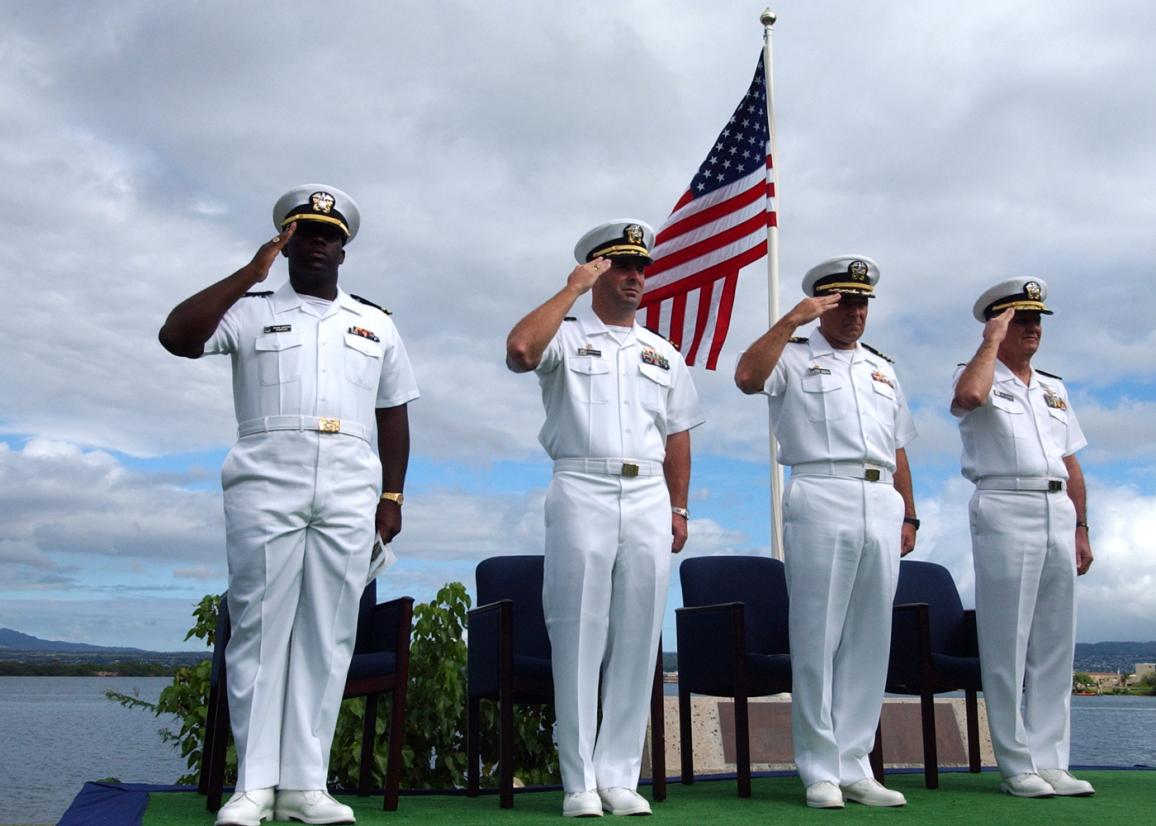 Why Do We Recognize Veterans Day across the Country?

As we know, Veterans Day is a holiday honoring men and women who have served in the U.S. Armed Forces on the anniversary of the end of World War I. No matter when or where they served, during peacetime or war, they deserve to be recognized on Veterans Day. It is their patriotism, love of country, and willingness to serve and sacrifice for the common good that has brought us all prosperous and peaceful days. So, when Veterans Day comes, expressing gratitude to (no matter by sending gifts or verbal thanks) the veterans in our lives is always worthwhile! 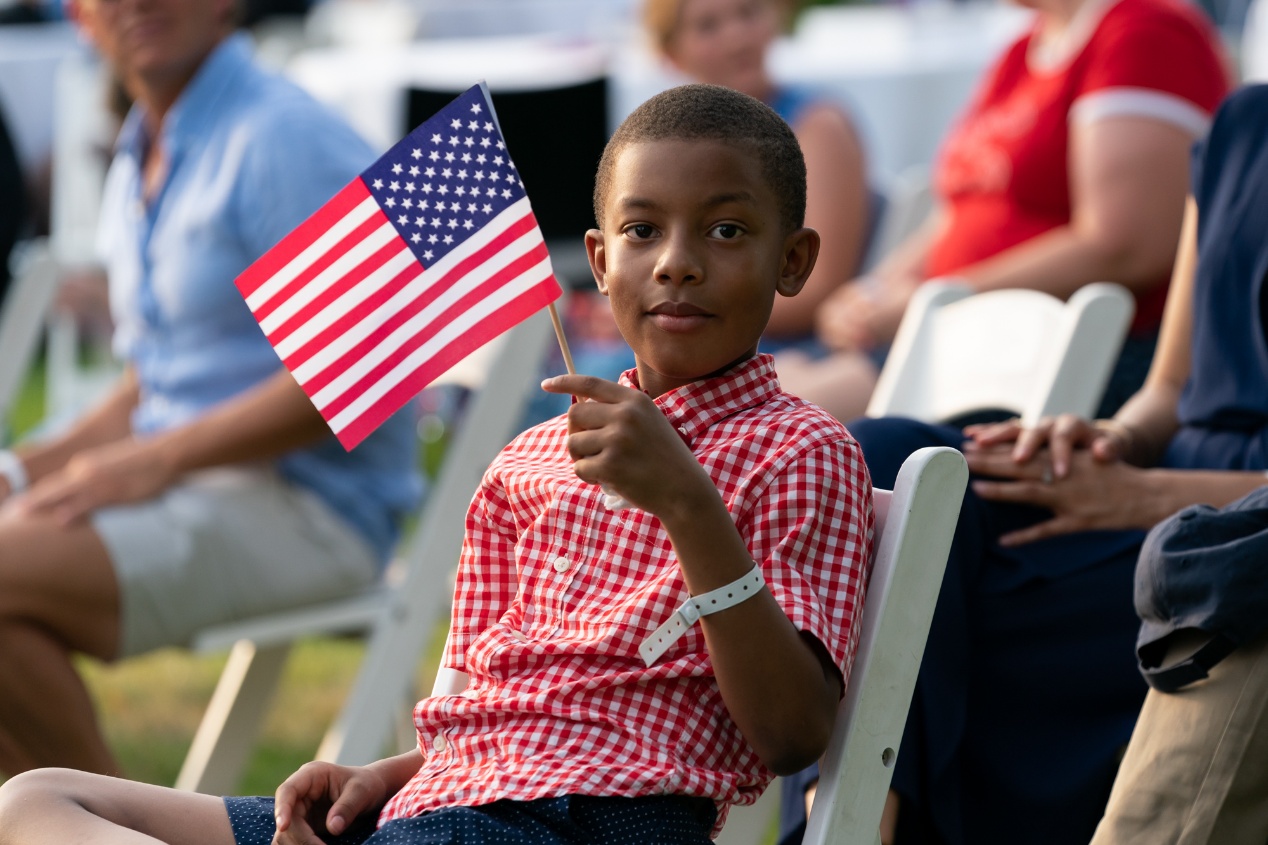 If you hope to buy something as a gift for a special veteran, click here to shop now! Guess How Many Roles The New Olight Perun 2 mini Headlamp Has?